The Moment is Eternal 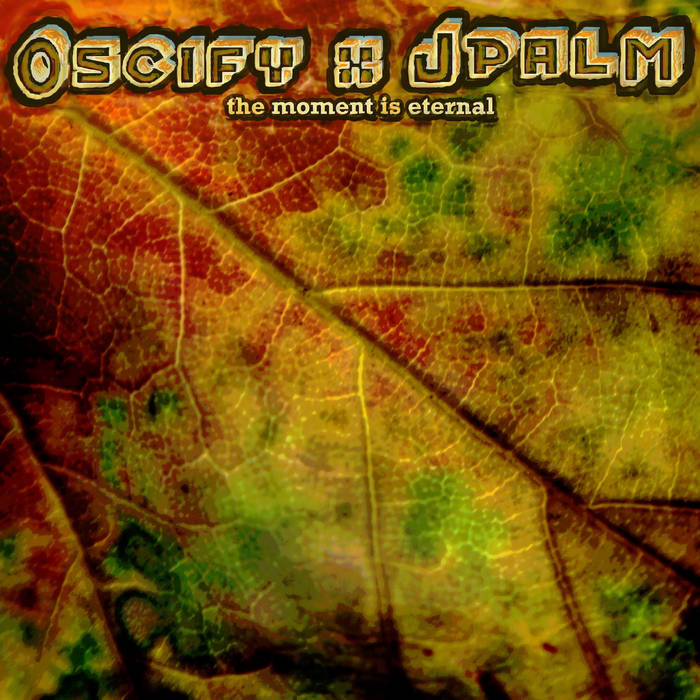 Written by Denver, CO emcee Oscify, and produced by Detroit, MI beat server Jpalm, "The Moment is Eternal" consists of 12 hip-hop tracks recorded during the winter of 2015.

The first official project produced by the pair's long running collaborative efforts going all the way back to 2006 has pleasant results. With a combination of smooth, catchy choruses, and sharp, complex, occasionally abstract lyrics.
The vocals have been carefully layered over a diverse mix of psychedelic boom bap beats, reflecting a nice variety of soundscapes. This leads to a uniquely cerebral listening experience, simultaneously feeling both futuristic and at the same time extracted from the throwback vault of some alternate universe.

The album contains only one feature from another longtime collaborator of Oscify, AllPoints, from their legendary group, Magnificent Wingspan. This lo-fi album is one of a kind. Only listening can explain.

Are You Serious Denver, Colorado

AYS started as a band and later expanded to include a record label ... lots of good music here!

Bandcamp Daily  your guide to the world of Bandcamp